On 17 July 2014, Malaysian Airlines Flight MH17 was brought down over eastern Ukraine, a few minutes before it would have crossed into Russian airspace on its journey from Amsterdam to Kuala Lumpur. The incident, killing all on board, occurred six months after Ukrainian ultra-nationalists had seized power in Kiev with Western support, triggering the secession of Crimea and a Russian-Ukrainian insurgency in the Donbass (Donetsk and Lugansk provinces). 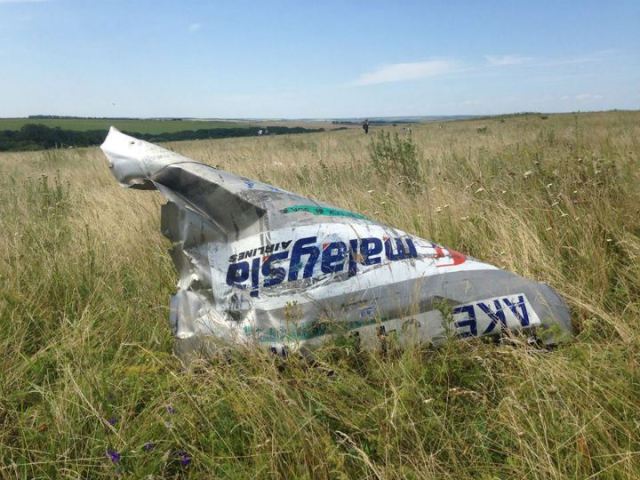 In my forthcoming book Flight MH17, Ukraine and the New Cold War. Prism of Disaster (Manchester University Press, June), which will also come out in a German translation with PapyRossa in Cologne and a Portuguese one with Fino Traço publishers in Belo Horizonte, Brazil, I challenge the Western narrative on what happened that day.

Recent events, such as the alleged gas incident…