Theresa May is being asked to resign, after disgracing Britain in front of the entire world [VIDEO] from The Canary on 30th January 2017

Source: Theresa May is being asked to resign, after disgracing Britain in front of the entire world [VIDEO] | The Canary

Source: The White House Is Now THREATENING Prince Charles, THIS IS INSANE! | TruthExaminer.com | so mobo who do you choose trump or charlie it seems you cannot have both .

According to Fox News, Iran’s ballistic missile test over the weekend was the first one since Trump took office.

Here’s a quick roundup of this afternoon’s news on President Trump’s immigration order. You might be especially interested in the last one:

People have raised over $800,000 (£638,000) in the space of a day for a Muslim community in Texas to help rebuild their mosque after the building was destroyed by a fire on Saturday. The blaze was discovered at the Islamic Centre of Victoria at around 2:00am on Saturday by a clerk at a convenience store, who called the fire department. It took around four hours to extinguish the fire and no injuries were reported.

Source: Burned down mosque in Texas to be rebuilt after Americans donate over $800,000 in a day | The Independent

When I read about the incredibly active first week of the Trump administration, I struggle with two competing narratives about what’s…

Source: The Immigration Ban is a Headfake, and We’re Falling For It – Medium 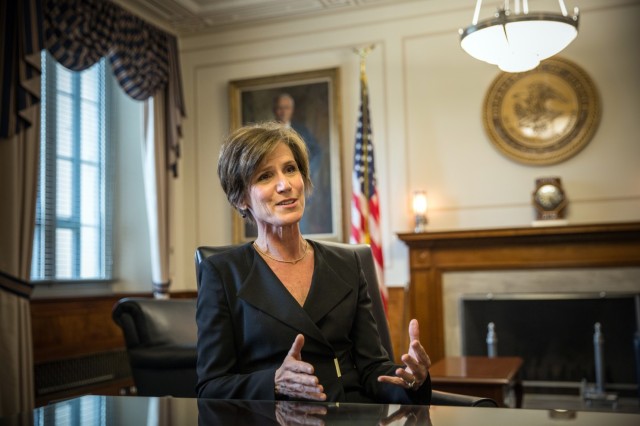