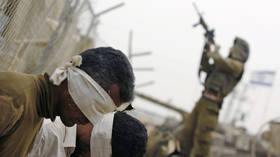 FILE PHOTO ©  Reuters / Amir Cohen
Israeli soldiers shot a handcuffed and blindfolded Palestinian teenager who was attempting to flee after being detained for suspected stone-throwing in the West Bank on Thursday.

The minor was detained by the Israeli forces after he had been shot, but was later evacuated by Palestinians to receive medical treatment at Beit Jala near Bethlehem. He appears to have been shot in the groin area.

A witness told Haaretz news agency that the boy is 15 years old.

Video taken at the scene shows Israeli soldiers clashing with a group of Palestinians as they attempted to help the wounded teen. 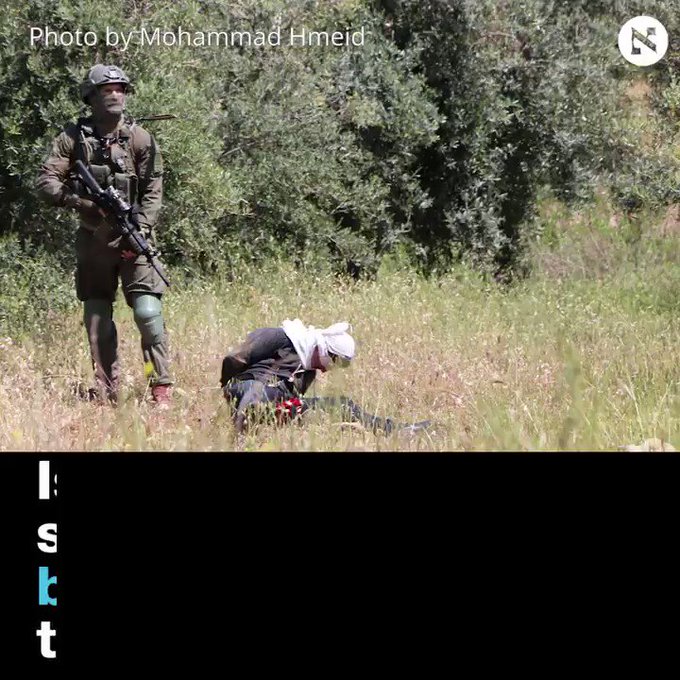