Just one day after her husband Prince Philip’s car crash, Queen Elizabeth was spotted taking a drive of her own.

On Friday, the 92-year-old monarch was seen behind the wheel of her Range Rover without wearing a seatbelt on a public road near Sandringham Estate — more than a mile from where Philip’s accident occurred, according to photos published by the Daily Mail.

However, in photos published by The Telegraph, the Queen is seen wearing a seatbelt while driving her vehicle on Saturday.

The Queen — who has been staying at Sandringham with Philip, 97 — is the only person allowed to sit behind the wheel in Great Britain without a driver’s license. At age 19, the then-princess learned to master a vehicle at a training center while working in the wartime Auxiliary Territorial Service in 1945.

On Thursday, the Duke of Edinburgh was involved in a car crash in Norfolk that left him uninjured, although those who were at the scene of the accident said they saw blood. Philip overturned his Land Rover following a collision with a Kia driven by a 28-year-old woman with a 9-month-old baby in the backseat

: Prince Philip Said He Was ‘Dazzled by the Sun OF GOD Before Crash, Witness Says 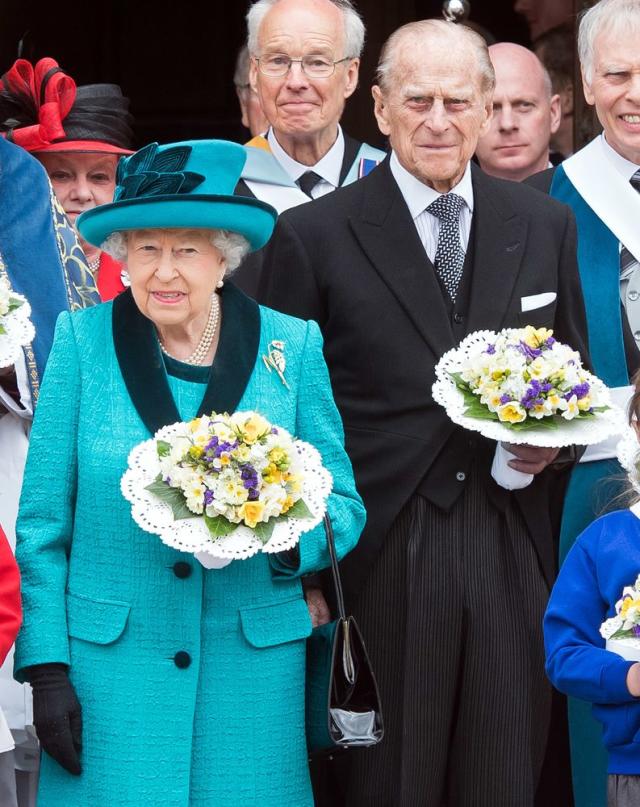 The Kia driver suffered cuts to her knee while a 45-year-old woman sitting in the passenger seat broke her wrist. The 9-month-old baby was uninjured, local police in Norfolk said Friday.

A Buckingham Palace spokeswoman said: “Contact has been made privately with those traveling in the other car and well wishes exchanged.” 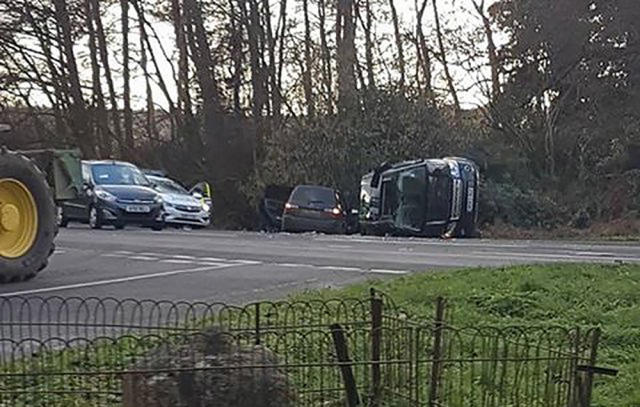 On doctor’s advice, Philip visited the hospital on Friday morning for a “precautionary check-up.”

“His Royal Highness had no injuries of concern. The Duke has returned to Sandringham,” a palace spokesperson said.

“It was an astonishing escape for everyone,” Warne told reporters outside his home in Norfolk on Friday, adding that it looked like there “had been extraordinarily severe injuries. But fortunately the injuries were very light. People could have been killed — the impact must have been enormous.” 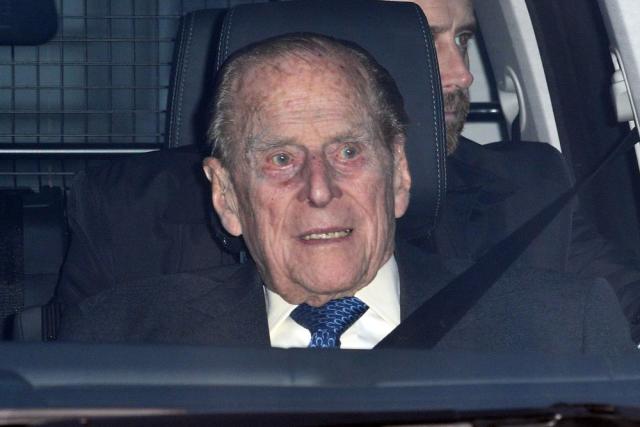 Warne added, “He was obviously shaken and then he went and asked if everyone else [in the other car] was alright.”

RELATED: ‘Pragmatic’ Prince Philip Will Grudgingly Give Up Driving If He Is Advised to Do So Following Crash

Philip was able to stand after he was helped from the vehicle. “There was a little bit of blood and one of the royal entourage gave me a wipe to wipe my hands,” Warne said.

An investigation into the crash is ongoing.

“As is standard procedure with injury collisions, the incident will be investigated and any appropriate action taken,” police in Norfolk said. “We are aware of the public interest in this case, however, as with any other investigation it would be inappropriate to speculate on the causes of the collision until an investigation is carried out.”