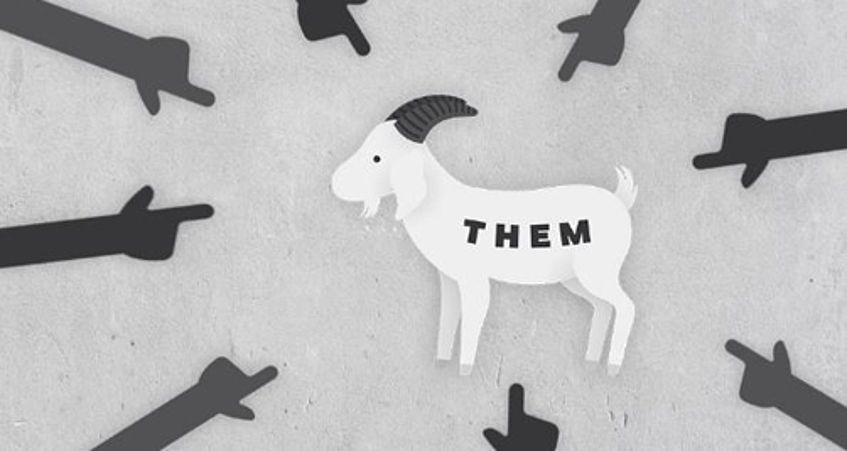 The chair of the Jewish Voice for Labour group said on Radio 4’s Today programme:  “None of us in my group has ever experienced any antisemitism within the Labour Party.”

In an interview this morning ahead of Jeremy Corbyn’s meeting with the Board of Deputies and the Jewish Leadership Council, Jenny Manson said evidence of the “very worst” antisemitism “has always been” on the far-right.

Asked about Margaret Hodge’s comments, suggesting she had never known antisemitism in Labour to be as bad it was now, Manson said that Hodge would have been better advised to “go to the Labour Party rather than complain to the media about it”.

Dismissing claims that antisemitism was “rife” within the party, Manson said: “In my area I talk to other Jewish people in my acquaintance and that’s the general consensus.