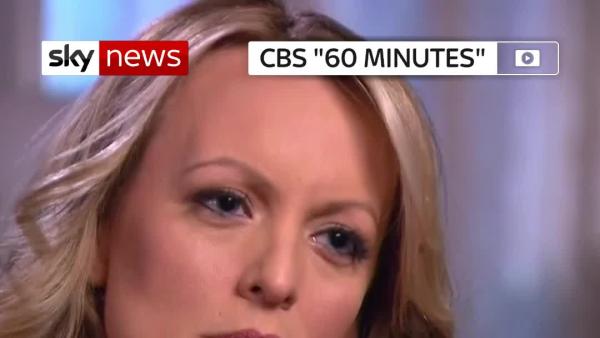 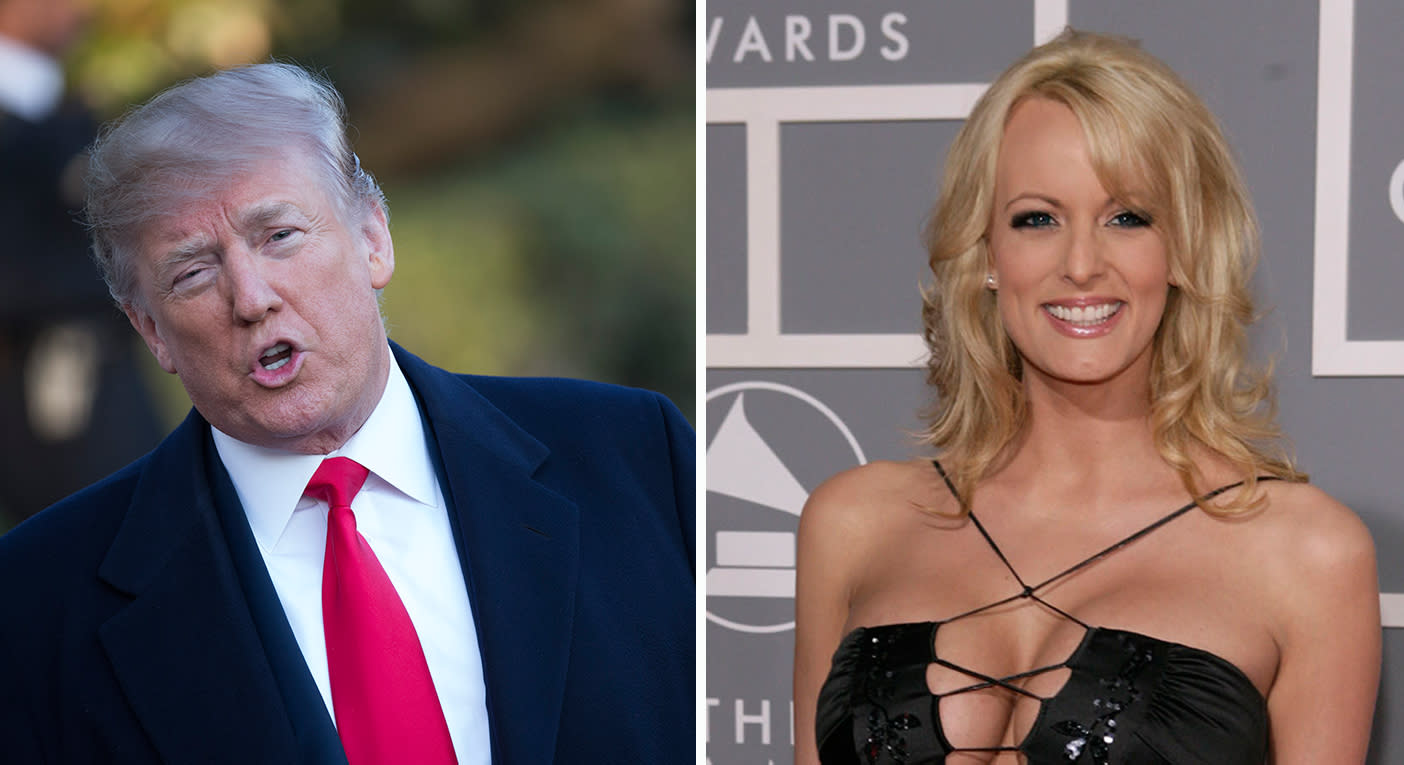 Until a few weeks ago, the name Stormy Daniels might have been mistaken for a turbulent weather front coming in off the Atlantic. It’s not that far from the truth. Except the only place battening down the hatches is the White House.

It was in 2006 that she met Donald Trump at a charity golf tournament. There, she claims she had a one-night stand with the future President in his hotel room. His wife Melania was at home, pregnant with their son Barron.

Ten years later – shortly before the presidential election and with the result seemingly hanging in the balance – there were rumours that Daniels was about to spill the beans. How devastating her revelations would have been for Trump’s campaign, we will never know.Instead, she says that Trump’s lawyer Michael D Cohen dipped into his own pocket and bought her silence for the sum of £95,000 ($130,000).

Donald Trump duly became the 45th President of the United States.  There perhaps, the story might have ended. Yet even in the face of the ceaseless whirlwind that is the US media’s news cycle, this particular storm will not relent.

MORE TRUMP THAN TRUMPDonald Trump is not a man to whom allegations of sexual impropriety are a novelty. Historically, he has batted them away with his signature brash ebullience and threats of legal action. But none of these less-than-subtle responses have shifted Daniels from the scene. What makes her a tougher nut to crack?Firstly, she’s not an easy target. Trump’s Republican base – so often readily mobilised with pitchfork and musket in his defence – sees her as one of their own. Born into a working-class family in a solid GOP state, the stripper turned self-made successful businesswoman is more Apprentice winner than leftie snowflake

.Neither will claims that she’s in any way a ‘dumb blonde’. It can be no coincidence that her tour kicked off on the anniversary of Trump’s inauguration. Her revelation on the recent US news programme 60 Minutes that Trump told her she was “smart, just like my daughter” was precision targeted to undermine the President and upset stomachs simultaneously.

Daniels says she slept with the President while he was married to his third wife Melania (AP)In interviews, Daniels also comes across as confident and thoughtful. She is careful to stress she is not a victim and makes no claims of association with the #metoo campaign.