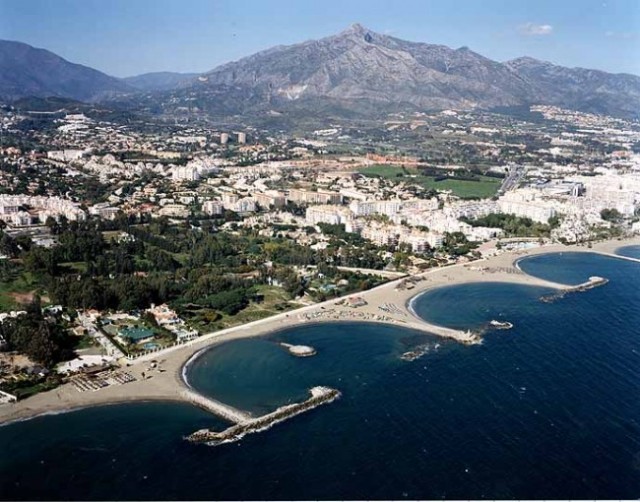 Young girl ‘sexually assaulted and thrown off balcony’ in Marbella, 32-year-old man arrestedBy Staff Reporter – PUBLISHED – 27 Aug, 2017 @ 13:24 LAST UPDATED: 27 Aug, 2017 @ 13:24 0SHAREA 32-YEAR-OLD man has been arrested for allegedly throwing a young girl off a balcony in Marbella.She is thought to have been pushed over while defending herself from a sexual assault.The girl, who suffered a pelvic fracture and whose age is unknown, is recovering at Costa del Sol hospital.The shocking events took place in Calle Aries in Nueva Andalucia.Policia Nacional and local police continue their investigations.

SO SAFE MARBELLA?ASK THIS WOMAN IF SHE THINKS MARBELLA IS SAFE ?