10 Zionist Arguments You’ve Encountered, But Didn’t Have Answers To

Here are ten popular arguments Zionists use to defend Israel’s crimes against the Palestinians and how to answer them effectively. 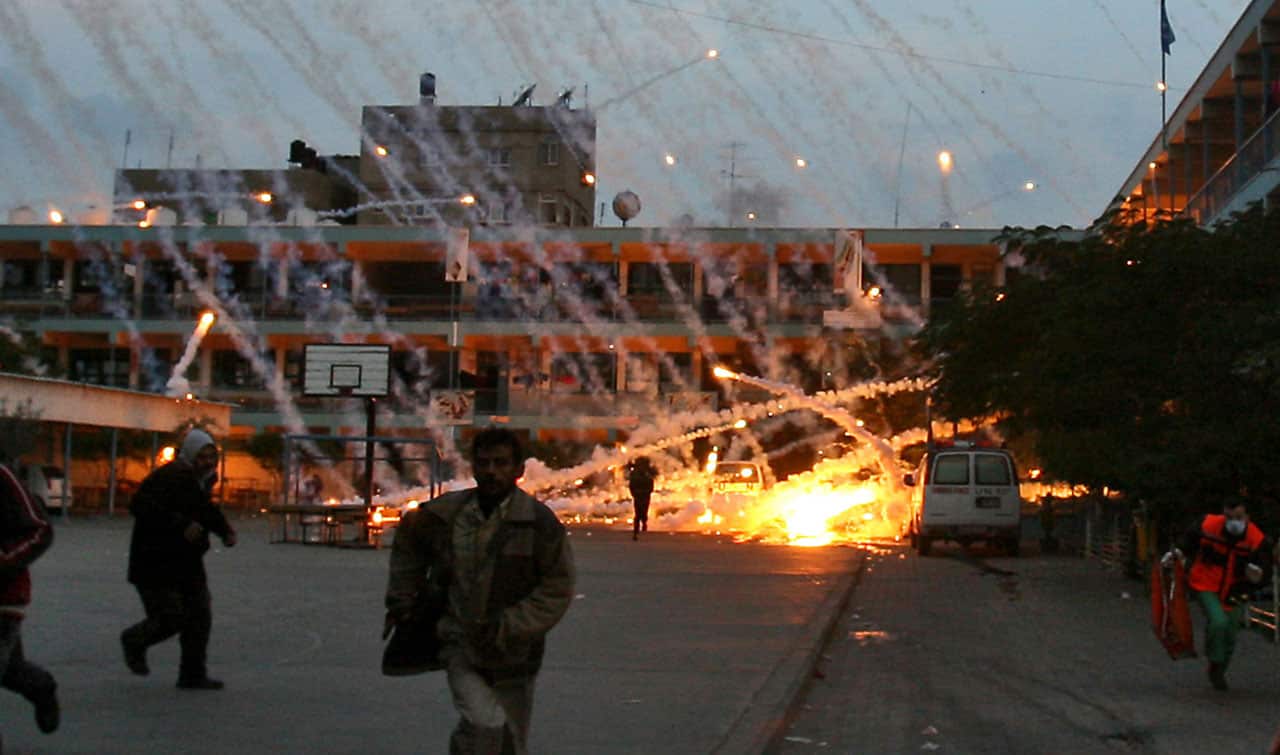 If you’re active in the struggle for peace and justice in the Middle East, you’ve no doubt frequently encountered Zionists who defend Israel’s crimes against the Palestinians. You’re familiar with many of their talking points, and maybe you know how to answer many or most of them. Here are ten you’ve likely encountered, but perhaps didn’t know quite how to debate effectively–until now!

1. The Palestinian refugee problem is an unfortunate result of the Arab states launching a war of aggression in 1948 to wipe Israel off the map.

There are two principle fallacies in this argument:

One, it was not simply that Palestinians fled war. Many did flee, but…