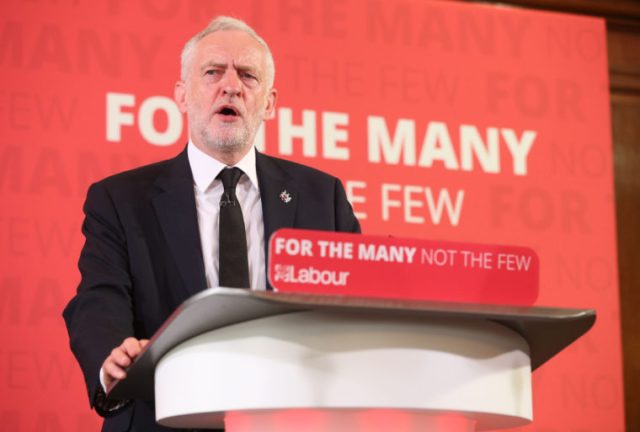 Veteran BBC host David Dimbleby has blasted the “lazy pessimism” of the media’s election coverage, and said Labour’s Jeremy Corbyn has not had a “fair deal

Source: David Dimbleby says Jeremy Corbyn has not had a ‘fair deal’ from the press – The i newspaper online iNews this must be the understatement of the year.despite the tories dirty tricks brigade,the right wing gutter press and the bbc bias. agaisnt all odds jeremy corbyn is narrowing the gap taken another 3 points reducing the tory lead to 6points you are going down theresa . and you, stupid irish  moron, will be   eating your words.