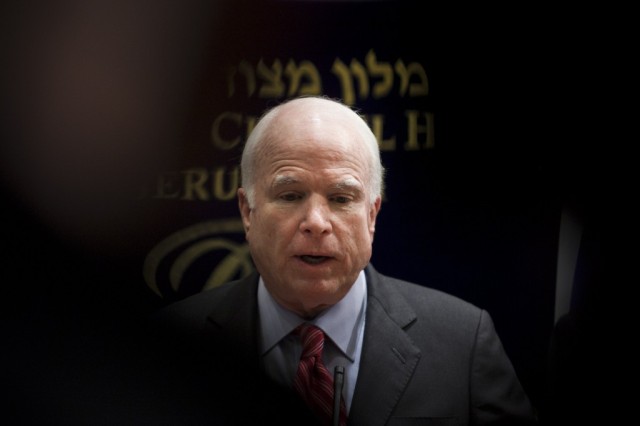 Source: McCain: Putin Is a Threat to the ‘World Order’,Russia Must Be Destroyed For Israel –  News 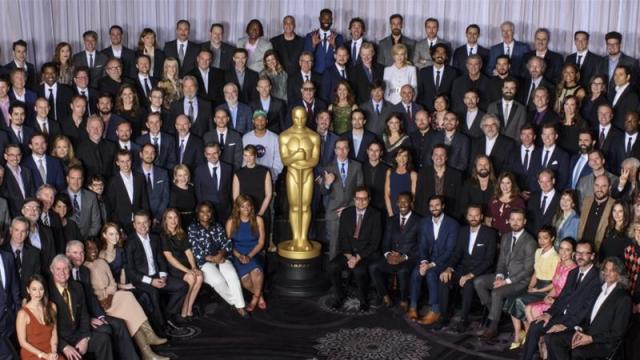 Oscar nominees’ refusal to be paid props for Brand Israel could reflect a desire to avoid a very polarised discussion.

ISRAEL DOES IT AGAIN AND AGAIN AND AGAIN AND AGAIN COULD YOU IMAGINE ANY ARAB COUNTRY DOING THIS . READ ON BE ENLIGHTENED ISRAEL ARE THE LADRONES ,THE MONEY GRABBING ,INFORMATION STEALING RACIST ZIONIST SCUM. NOT MY THOUGHTS AND WORDS.Read on the facts are here , from the founder  of wikileaks Julian Assange.

Forget Russia,The Real Threat to America comes from Israel and the Israel Lobby

From his refuge in the Ecuador Embassy in London, WikiLeaks founder Julian Assange addressed a press conference of his supporters in Berlin on Tuesday, amid speculation that he planned to reveal potentially threats to America.

But early into his speech, Assange said that while more revelations were to come, he would not be making any major announcements, asserting that there would be no point in dropping making such revelations at a time when most Americans would be sleeping.

“Russian actions on its own doorstep in Eastern Europe do not in fact threaten the United States or any actual vital interest. Nor does Moscow threaten the U.S. through its intervention on behalf of the Syrian government in the Middle East. That Russia is described incessantly as a threat in those areas is largely a contrivance arranged by the media, the Democratic and Republican National Committees and by the White House. Candidate Donald Trump appeared to recognize that fact before he began listening to Michael Flynn, who has a rather different view. Hopefully the old Trump will prevail,there is.

However, another country that has interfered in U.S. elections, has endangered Americans living or working overseas and has corrupted America’s legislative and executive branches. It has exploited that corruption to initiate legislation favorable to itself, has promoted unnecessary and unattainable wars and has stolen American technology and military secrets. Its ready access to the mainstream media to spread its own propaganda provides it with cover for its actions and it accomplishes all that and more through the agency of a powerful and well-funded domestic lobby that oddly is not subject to the accountability afforded by the Foreign Agents Registration Act (FARA) of 1938 even though it manifestly works on behalf of a foreign government. That country is, of course, is Israel” Said Assange.

The assessment of Israel and what damage it does regarding what most Americans would regard as genuine national interests is most definitely not reported, revealing once again that what is not written is every bit as important as what is. I would note how what has recently happened right in front of us relating to Israel is apparently not considered fit to print and will never appear on any disapproving editorial page. Just this week the Senate unanimously passed an Anti-Semitism Awareness bill and also by a 99 to zero vote renewed and strengthened sanctions against Iran, which could wreck the one year old anti-nuclear weapon proliferation agreement with that country.

The Anti-Semitism bill makes Jews and Jewish interests a legally protected class, immune from any criticism. “Free speech” means in practice that you can burn an American flag, sell pornography, attack Christianity in the vilest terms or castigate the government in Washington all you want but criticizing Israel is off limits if you want to avoid falling into the clutches of the legal system. The Act is a major step forward in effectively making any expressed opposition to Israeli actions a hate crime.
And it is similar to punitive legislation that has been enacted in twenty-two states as well as in Canada. It is strongly supported by the Israel Lobby, which quite likely drafted it, and is seeking to use legal challenges to delegitimize and eliminate any opposition to the policies of the state of Israel.

As the Act is clearly intended to restrict First Amendment rights if they are perceived as impacting on broadly defined Jewish sensitivities, it should be opposed on that basis alone, but it is very popular in Congress, which is de facto owned by the Israel Lobby. That the legislation is not being condemned or even discussed in the generally liberal media tells you everything you need to know about the amazing power of one particular unelected and unaccountable lobby in the U.S. 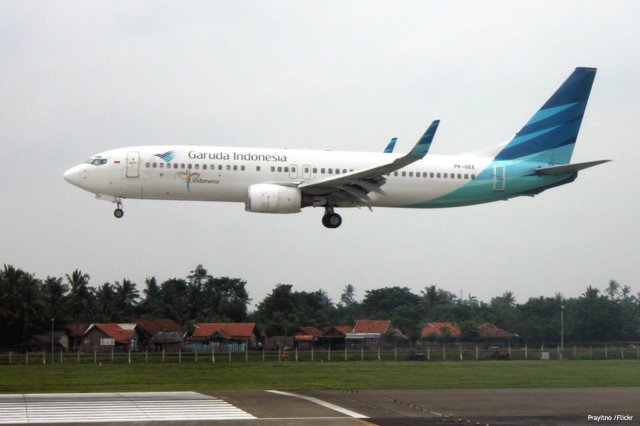 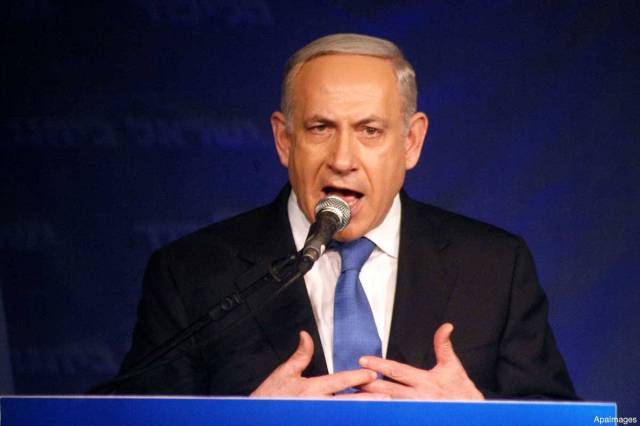 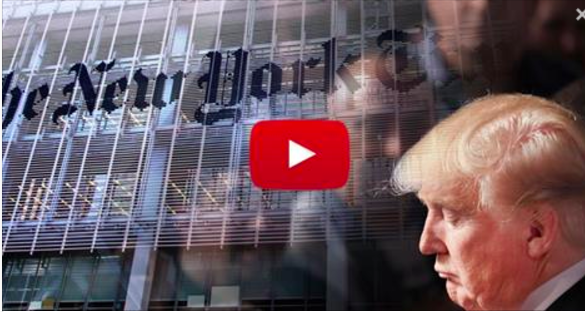 Source: The New York Times Just Released This EPIC Anti-Trump Ad To Air At The Oscars